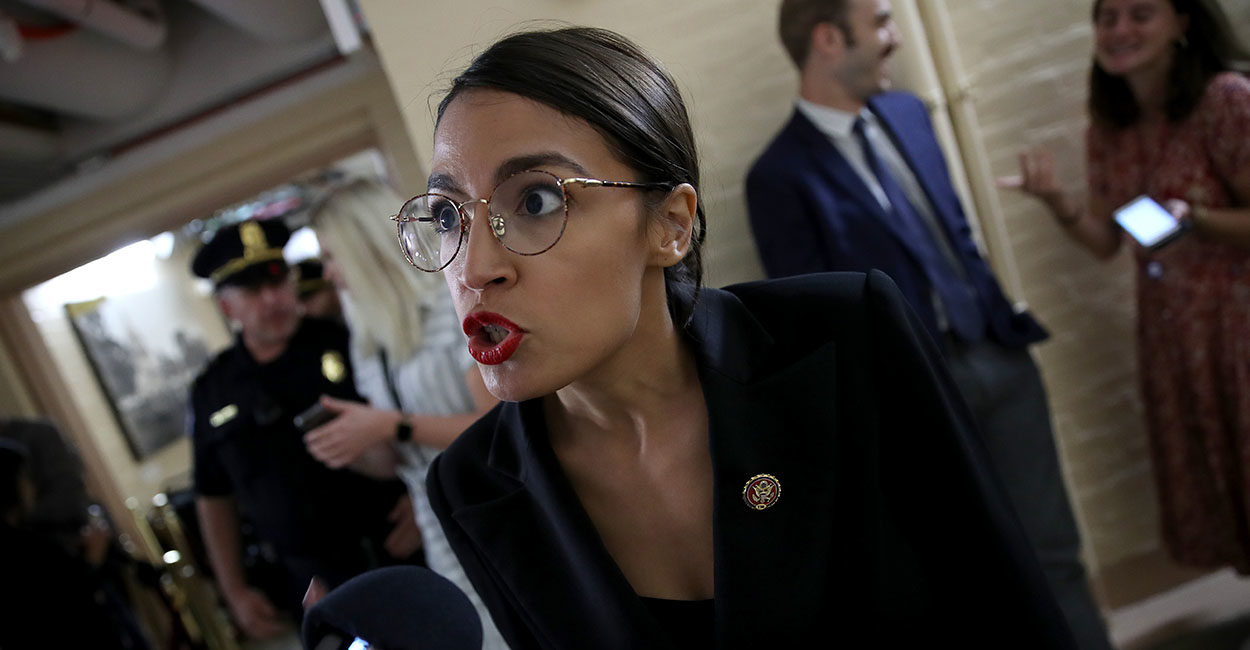 by Jarrett Stepman, author of “The War on History”

As young Americans are losing an understanding of civics and American history, they increasingly embrace socialism.

An annual poll conducted for the Victims of Communism Memorial Foundation again found that the younger generations have a far sunnier view of socialism and communism than their elders.

Some of the findings from the YouGov survey, released Oct. 28, were deeply worrisome.

According to the poll, 70% of millennials responded that they are likely or extremely likely to vote for a “socialist.” About 50% said they have an unfavorable view of capitalism.

Incredibly, the poll found that “15% of millennials think the world would be better off if the Soviet Union still existed.”