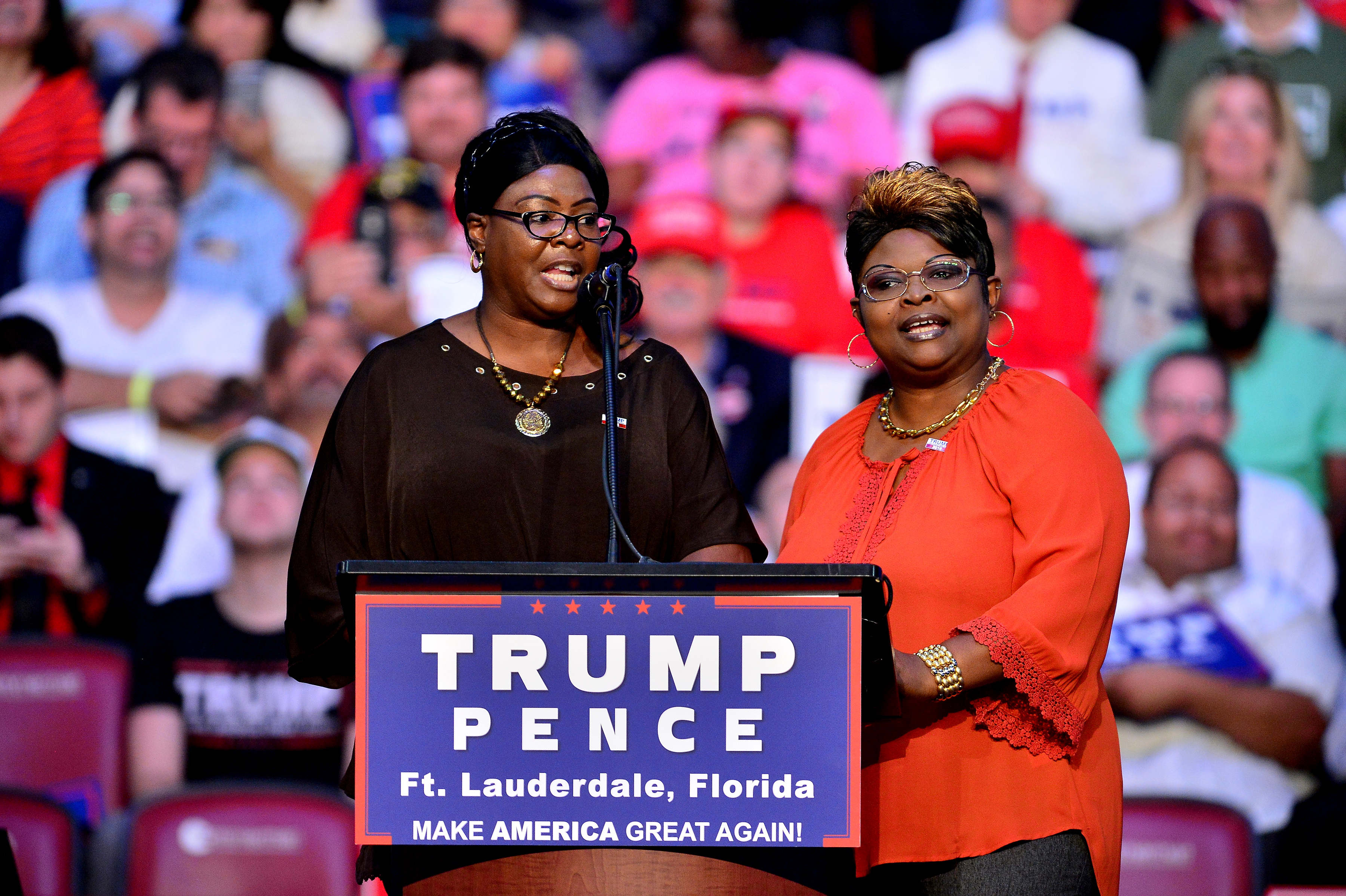 by Cortney O’Brien of Townhall.com

“Coming on the threshold of what promises to be the most acrimonious presidential election in American history, Diamond and Silk’s book will be a rallying cry for tens of millions of Americans who are tired of being told what to think and whom to vote for,” a Regnery press release reads. “Diamond and Silk’s story is one of overcoming poverty and shame and choosing victory over victimhood. Theirs is a story that defies the Left’s narrative and that the mainstream media refuses to acknowledge, accept, and respect.”

The sisters, otherwise known as Lynnette Diamond Hardaway and Rochelle Silk Richardson, are rock stars in the conservative movement. It was four years ago now that they famously criticized former Fox News host Megyn Kelly and her pointed question for Trump during a presidential debate. It’s still one of their most popular videos.

Read the rest of Cortney O’Brien’s story on Townhall.com