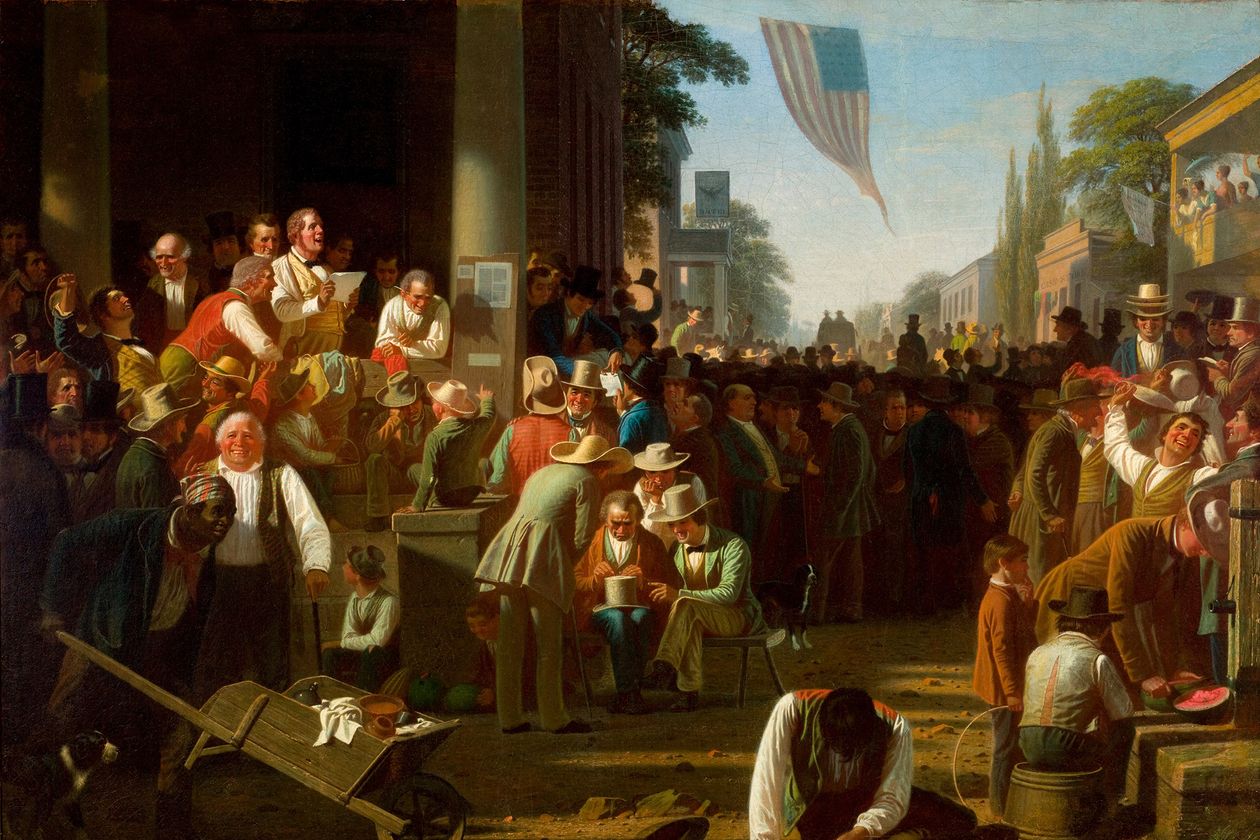 After reading R.R. Reno’s “Return of the Strong Gods: Nationalism, Populism, and the Future of the West” , I’m inclined to think Mr. Traub’s most revealing lines come at the end of a chapter on liberal antitotalitarianism: “Liberals defended a commitment to truth and reason in the face of the big lie, and to incrementalism in the face of visionary madness,” Mr. Traub writes. “It is true that the threat they faced has long since faded; ours is of a different nature. But we have learned, as they knew, that the liberal virtues of reason, pragmatism, and tolerance are always in jeopardy—not from outside forces, but from ourselves.” Mr. Reno has written his book precisely because this is how today’s liberals and, he believes, many conservatives still think: Totalitarianism is always upon us, and what we must do is embrace “pragmatism” instead.

Midcentury intellectuals such as Karl Popper and Friedrich Hayek countered the totalitarian ideologies of communism and fascism by insisting that the Western democratic polity concern itself only with questions of individual and economic liberty and not with cosmic questions of national destiny—with “incrementalism” and not with “visionary madness,” as Mr. Traub has it. The problem, for Mr. Reno, is that American intellectuals still take this attitude, even to the point of absurdly suggesting, as Mr. Traub does obliquely, that the present administration in Washington poses some form of a totalitarian threat.

The struggle against totalitarian ideologies was real—half a century ago. Now, “defeating them has become a destructive preoccupation,” Mr. Reno says. “Today, the greatest threat to the political health of the West is not fascism or a resurgent Ku Klux Klan but a decline in solidarity and the breakdown of the trust between leaders and the led.”

According to what Mr. Reno calls the “postwar consensus,” the only way to combat the “metaphysical” visions that brought Europe to destruction between 1914 and 1945 was to “go small”: to embrace critique rather than transcendence, meaning rather than truth, peace rather than unity. This has led to a worldview of “pure negation”: antifascism, antiracism, antihomophobia, resistance. These “anti imperatives” are the “weak gods.” But human societies will not be satisfied with negation forever; the “sacralizing impulse in public life is fundamental.” Eventually the strong gods return. The task is to ensure they are life-affirming and not degrading, ennobling and not violent.

“Return of the Strong Gods,” an expansion of a 2017 essay that appeared in the journal First Things, which Mr. Reno edits, is a thoughtful contribution to American political debate. It is incisively written and full of mordant observations. Mr. Reno explains, better than any book I can remember, the present-day progressive’s paranoid fear of fascism and neurotic determination to ferret out racism where none exists.

I would register one criticism. Mr. Reno contends that the post-1945 struggle between right and left in America has often amounted to little more than a “sibling rivalry” because both adopted the negating assumptions of the postwar consensus. The right wants deregulation of the economy, the left deregulation of the culture. That’s fair, and he may legitimately complain that segments of the American right fixate on economic gains at the expense of metaphysical concerns, but he is wrong to imply that arguments for the free market have only materialist ends in view. The prosperity produced by free markets may debase and coarsen in the absence of higher values; but it’s also true that free markets encourage work and industry, whereas command economies, though they gesture at patriotism, promote sloth, resentment and dependency. Mr. Reno writes vaguely of “economic solidarity,” but as a practical matter I’m not sure what members of today’s federal apparatus can be trusted to put his noble aims into practice. The wiser course, spiritually and materially, is still to deregulate. If the strong gods are back, they will need hard workers.