After Donald the Caveman drained the Swamp and built the Wall, everyone was happy! Everyone, that is, except the freedom-haters who called themselves “The Resistance.” Led by an evil sorceress named Madame Miss Speaker, the Resistance tried to contradict everything Donald said to make him seem like a bad leader. These troublemakers even used Fake News to spread the rumor that Donald was working for the Russians!

But Donald was not discouraged—he knew just what to do. He fought back with the truth. And the truth will always defeat Fake News.

THE TRUTH WILL ALWAYS WIN OUT OVER FAKE NEWS!!!

Written by national #1 bestselling author and humorist Eric Metaxas and illustrated by award winning artist Tim Raglin, Donald and the Fake News continues the brilliant political parable that began with Donald Drains the Swamp and Donald Builds the Wall. 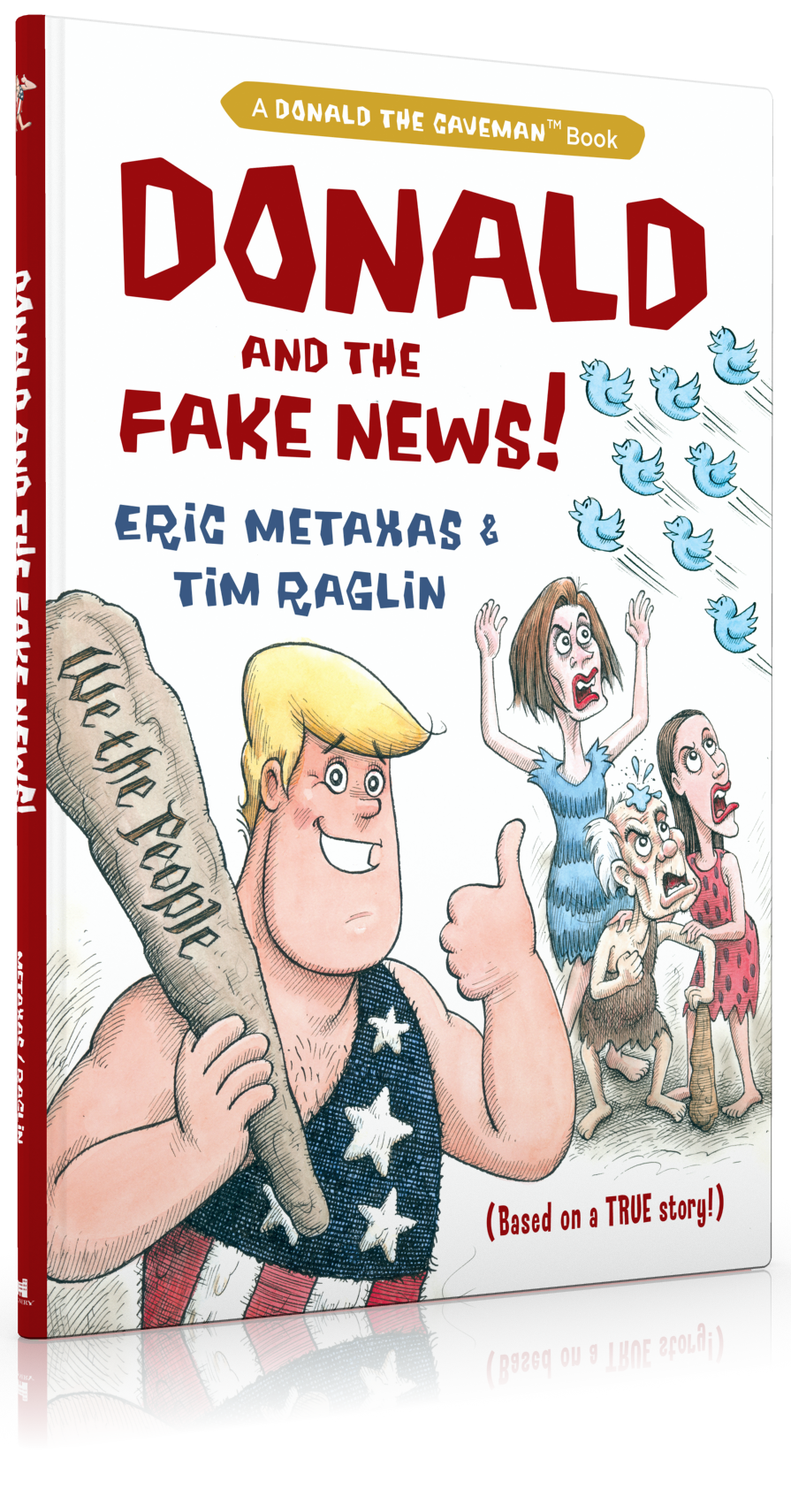 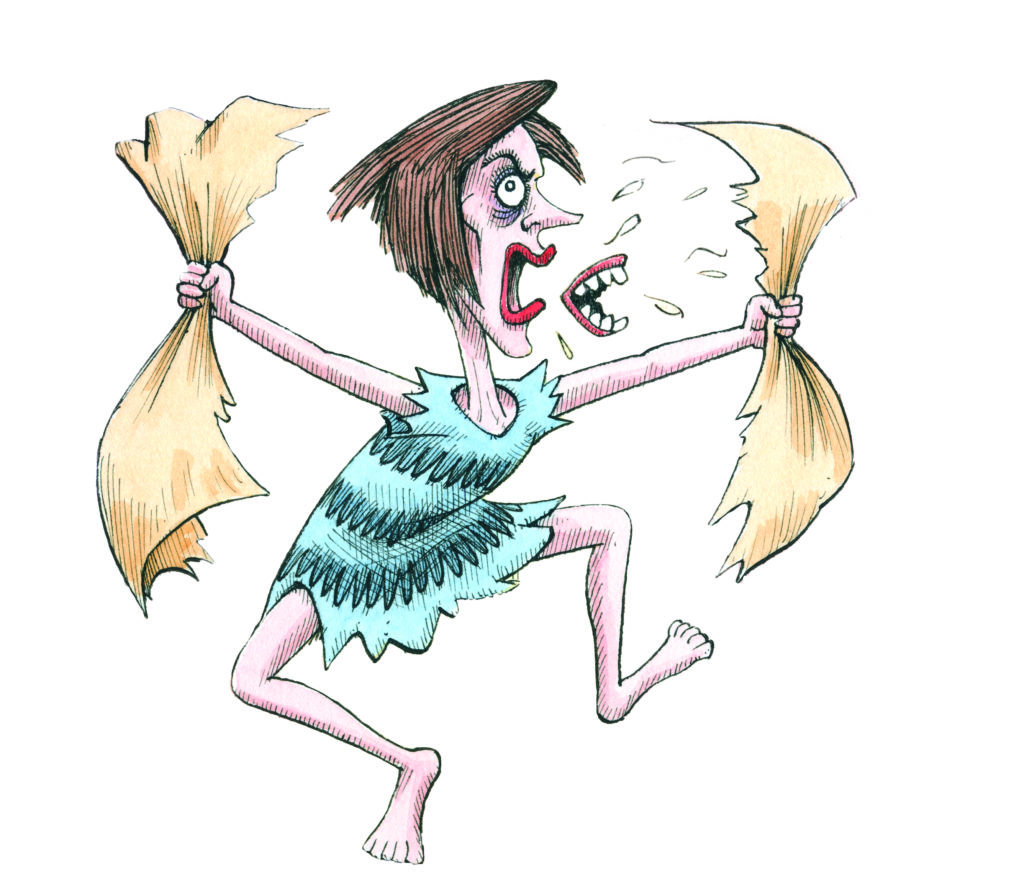