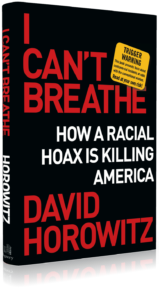 THE TRUTH ABOUT THE BLACK LIVES MATTER MARTYRS

In his latest salvo in the battle for America’s survival, David Horowitz exposes the racial hoax that is spawning riots and dividing the nation. Examining the twenty-six most notorious cases of police “racism”— from Trayvon Martin and Michael Brown to George Floyd and Breonna Taylor—Horowitz demonstrates that Black Lives Matter has lied about every one of them in its quest to undermine law and order, fuel race hatred, and destroy America.

In case after case, the lies and mythmaking break down under Horowitz’s scrutiny. Even the chief prosecutor in the George Floyd case was forced to admit that he had no evidence of racial bias, while Breonna Taylor, the longtime accomplice of a major drug dealer, was killed when she and her boyfriend resisted arrest.

The unchallenged myths about racist murders by the police have brought mayhem and crime to our cities, where the victims are predominantly black. They are also a slander against the United States, the least racist country in history, and against black Americans, the vast majority of whom are successful and law-abiding citizens.

Now the Biden administration has embraced the false narrative of “systemic racism” and “white supremacy,” which supposedly infect every aspect of American life, using it to justify a witch hunt for “domestic terrorists.” Most Americans, black and white, know in their bones that this portrayal of their country is a lie. An unflinching and courageous accounting, I Can’t Breathe is the urgently needed proof that they are right.

“This book is essential. Don’t miss it.” —MARK LEVIN

“A brilliant examination of the actual facts of the George Floyd case and the subsequent exploitation of his death by Black Lives Matter.” —LEO TERRELL, civil rights attorney & commentator

Click on one of the logos below to order David Horowitz's

new book now at any of these retailers: 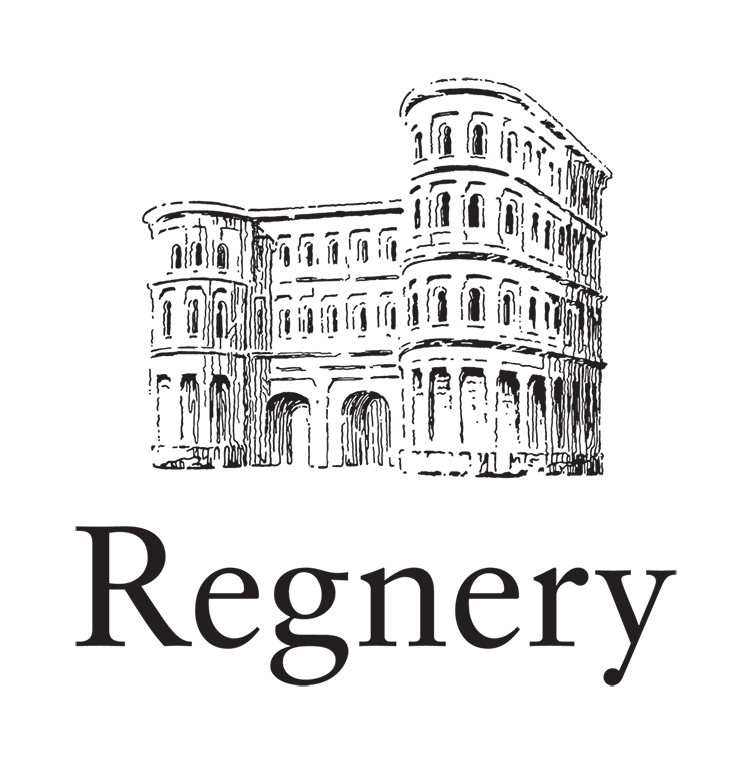