Get 50% Off Johnny Cash: The Redemption of an American Icon! 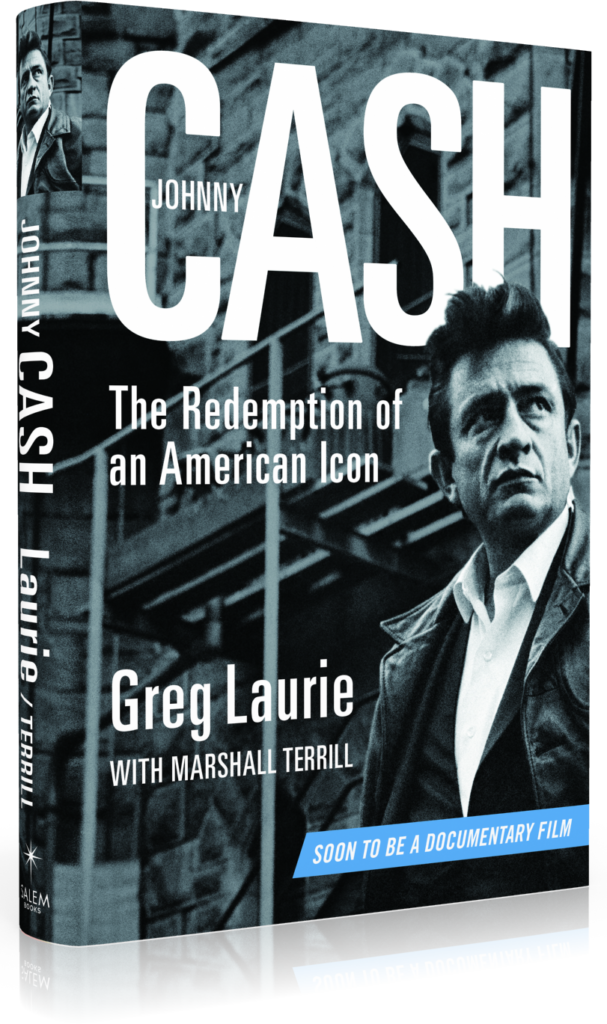 Use Code CASH50 at Checkout to Receive 50% Off!

Join Greg Laurie, pastor and bestselling author of Steve McQueen: The Salvation of an American Icon, as he takes you on a personal journey into the life and legend of Johnny Cash.

At the peak of his career, Cash had done it all—living the ultimate rags-to-riches story of growing up on a cotton farm in the Deep South to becoming a Nashville and Hollywood sensation, singing alongside heroes like Elvis Presley and performing for several American presidents.

But through all of this, Cash was troubled. By the time he released the iconic Man in Black album in 1971, the middle-aged icon was broken down, hollow-eyed, and wrung out.

In his search for peace, Cash became embroiled in controversy. He was arrested five times in seven years. His drug- and alcohol-induced escapades led to car accidents and a forest fire that devastated 508 acres. His time was divided between Jesus and jail, gospel tunes and the “Cocaine Blues.”

But by the end of his life, Cash was speaking openly about his “unshakeable faith.” What caused the superstar to turn from his conflicting passions to embrace a life in Christ?

Johnny Cash: The Redemption of an American Icon dives deep into the singer’s inner demons, triumphs, and gradual return to faith. Laurie interviews Cash’s family, friends, and business associates to reveal how the singer’s true success came through finding the only Person whose star was bigger than his own.