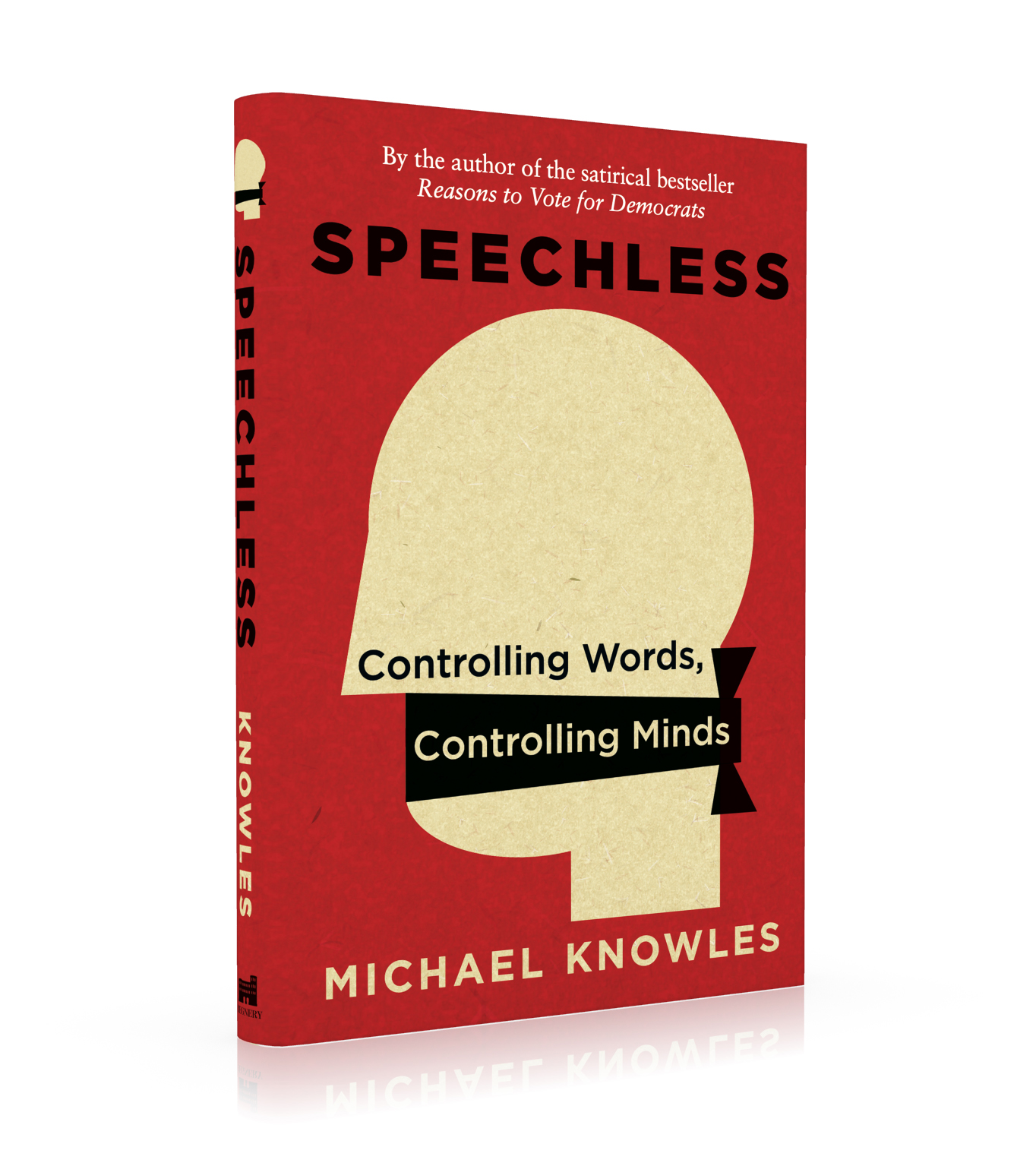 “Political correctness” has taken politeness and turned it into a weapon of censorship and intimidation. In the workplace, on social media, and even at the dinner table, Americans are confronted daily with a laundry list of words they're "not allowed" to say—and that list is updated constantly and without warning.

How did so absurd a concept become so dangerous—and come to dominate our public discourse over the last quarter-century?

In Speechless, #1 national bestselling author and political commentator Michael Knowles masterfully traces the history and effects of political correctness from the early twentieth century to the present, revealing its insidious roots, exposing the power-hungry language architects behind its ever-growing control, and examining what this concerted manipulation of speech means for the future of American culture, politics, and minds.

Click on one of the logos below to order Michael Knowles' book now at any of these retailers: 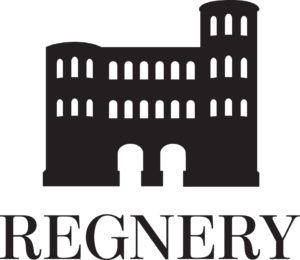 Sign up now to receive EXCLUSIVE offers and updates

Something went wrong. Please check your entries and try again.