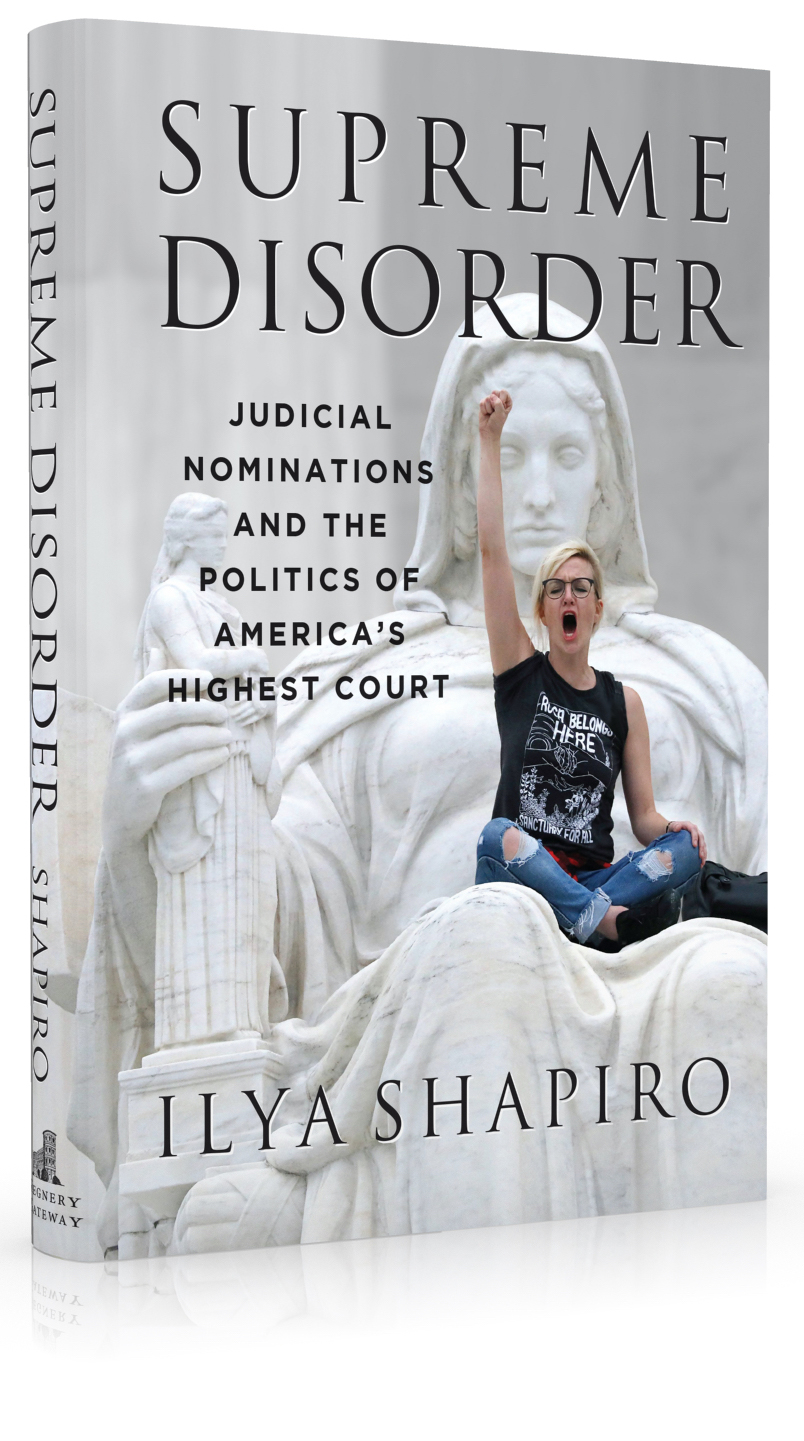 The brutal confirmation battles we saw over Supreme Court Justices Neil Gorsuch and Brett Kavanaugh are symptoms of a larger problem with our third branch of government, a problem that began long before Kavanaugh, Merrick Garland, Clarence Thomas, or even Robert Bork: the courts’ own self-corruption, aiding and abetting the expansion of federal power.

Ilya Shapiro, director of the Cato Institute's Center for Constitutional Studies, takes readers inside the unknown history of fiercely partisan judicial nominations and explores reform proposals that could return the Supreme Court to its proper constitutional role. Confirmation battles over justices will only become more toxic and unhinged as long as the Court continues to ratify the excesses of the other two branches of government and the parties that control them. Only when the Court begins to rebalance constitutional order, curb administrative overreach, and return power back to the states will the bitter partisan war to control the judiciary finally end.