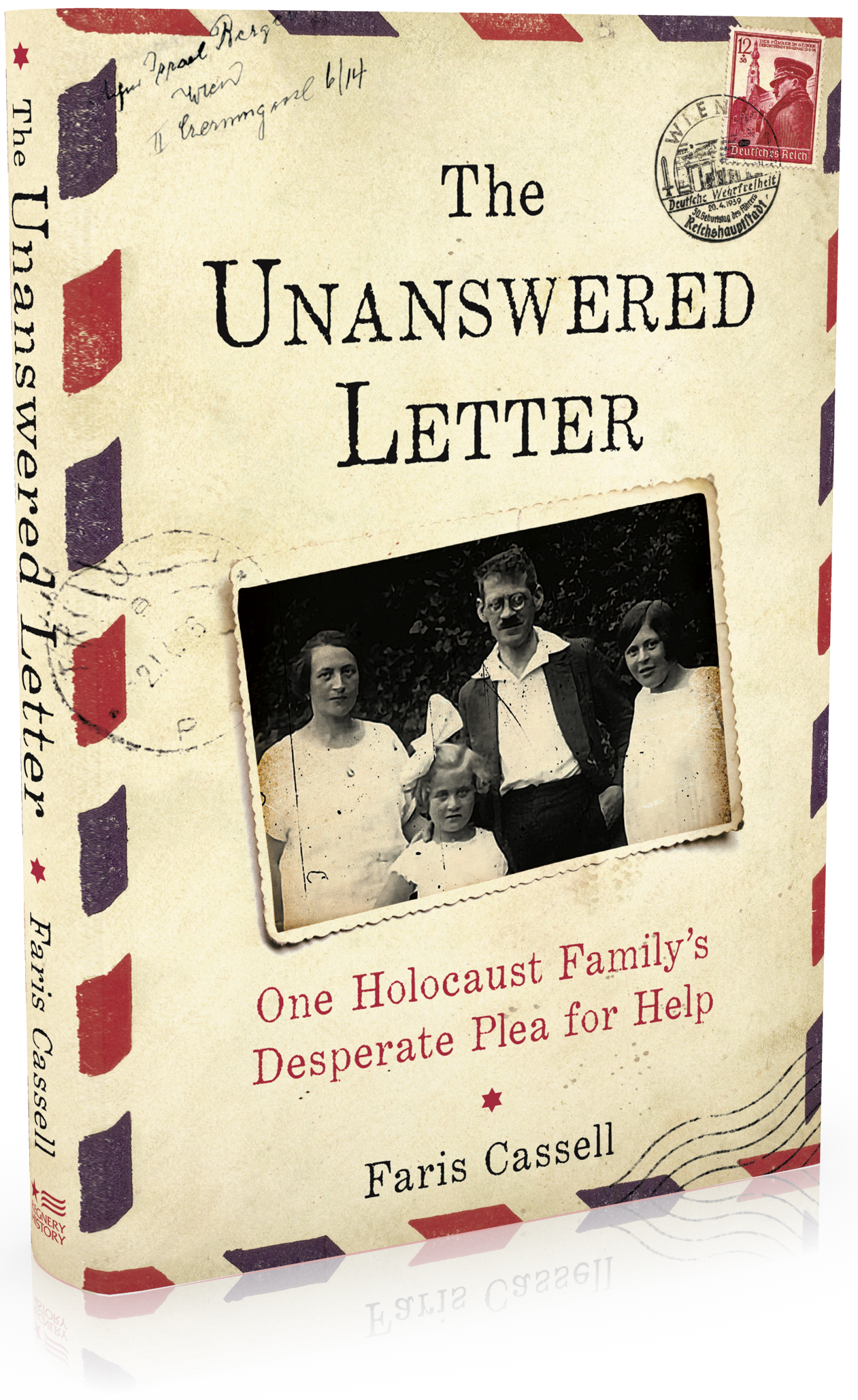 Dear Madam — You are surely informed about the situation of all Jews in Central Europe and this letter will not astonish you.

In August 1939, just days before World War II broke out in Europe, a Jewish man in Vienna named Alfred Berger mailed a desperate letter to a stranger in America who shared his last name.

By pure chance I got your address . . . I beg you instantly to send for me and my wife...

Decades later, journalist Faris Cassell stumbled upon the stunning letter and became determined to uncover the story behind it. How did the American Bergers respond? Did Alfred and his family escape Nazi Germany? Over a decade-long investigation in which she traveled thousands of miles, explored archives and offices in Austria, Belarus, Czech Republic, and Israel, interviewed descendants, and found letters, photos, and sketches made by family members during the Holocaust, Cassell wrote the devastating true story of The Unanswered Letter. 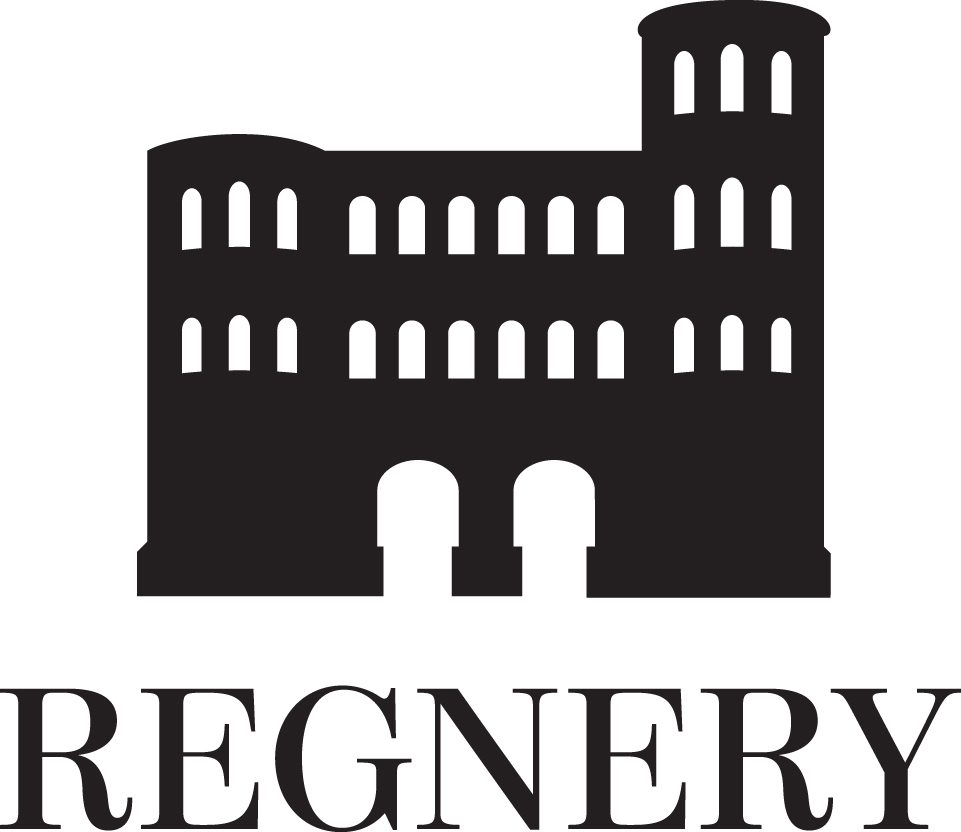